A film is not complete without it’s viewer’s input.
We watch the film with eyes and ears, but we see films with our minds and hearts.
Each viewer will have a unique impression based on their personality, life experiences, beliefs and acquired tastes.

I watched French animated film Tout en haut du monde (Далеко на север, 2015) yesterday, and on the 17th minute of it’s run my mind was blown open as first notes of a song gave this film a whole new dimension and depth.


with your heart jumping in your chest

In year 2014 another song, Bay of Skail, from the same album became my ultimate traveling song. 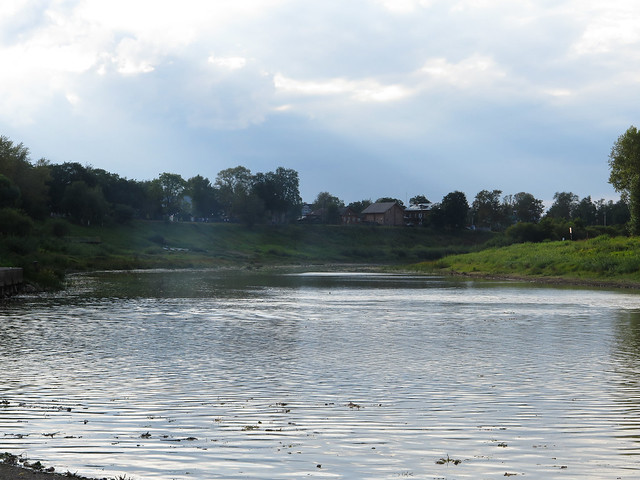 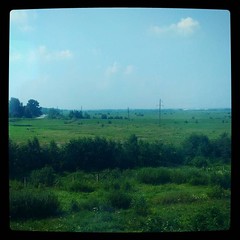 Hunting For Remoteness
Film about album and it’s creation.


I am tormented with an everlasting itch for things remote.